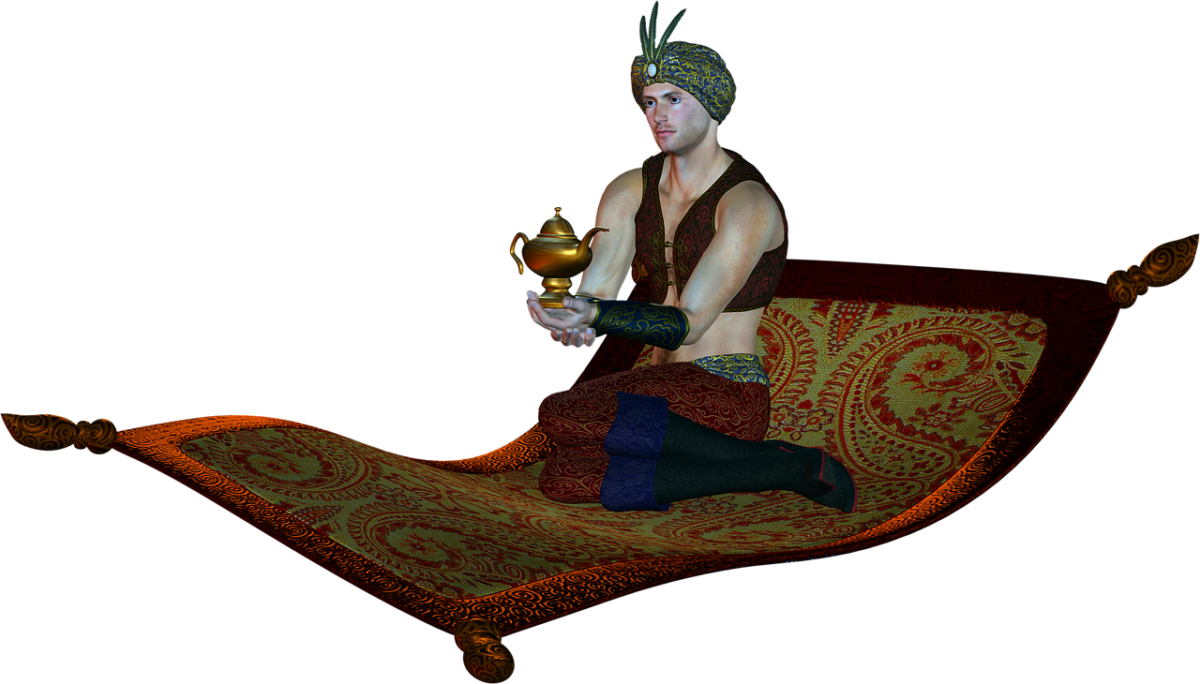 Every DM wants to address ‘How do I take my campaign to the next level?’. The difference between a D&D campaign that is simply a series of dungeon crawls and a campaign that pulls players in, is not making your PCs the biggest, baddest, thing around. This sounds somewhat counter-intuitive but it’s true. Instead, give your players tools that make their choices, thoughtfulness, and ingenuity matter.

A hopeless fight against overwhelming odds

Think Star Wars. The Death Star vs. The rebel alliance. The rebels were totally outgunned. However, one guy had access to magic powers that far exceeded his own abilities. The Force, in this case, is the tool that allows the alliance to win the day and defeat the Empire’s ultimate weapon. Ultimately, it was Luke’s trust in the Force that allowed the victory.

‘Scuse me while I whip this out

In most high fantasy there is some instrument that allows the ordinary hero to become the extraordinary hero: Bilbo with the ring and sting, Arther with Excaliber, Elric with Stormbringer, Aladin with the genie, etc. This instrument can be anything: a weapon, a power, a special advisor, a patron, powerful luck, etc. Of course, sometimes, but not always, there is a cost or danger. Consider the cost of using this instrument. Will the thing: corrupt the user, be taken by the enemy, mislead our hero, lose effectiveness, have terrible side effects, attract unwanted attention?

On the other hand, perhaps our ‘thing’ has one specific situation in which it can be used. Perhaps its use is unknown and must be discovered. Maybe the PCs must fulfill certain criteria before the thing is of use. Perhaps our plot device is merely a key to something else. All of these things are excellent plot devices for adventures.

Flavor your D&D game with choices

The run of the mill game is one in which your players have little impact on the world. There is a dungeon crawl, characters sell their loot, lather, rinse, repeat. Instead, make your PCs a real force for change. Create situations where their choices matter and have consequences. Place your players in situations where they are torn between two choices. Should they stay and defend the castle against the coming orc invasion or go rescue the princess. Is this a fake kidnapping, luring the characters away from a stronghold that must be defended? Did the characters break their oath when they abandoned the stronghold?

Use the player’s expectation for standard D&D tropes against them. Intice your players into feeling they are ‘supposed’ to do something because that is where the plot is leading them. Do they take the bait? Do they avoid the trap? What are the consequences?

Make your players pawns in the political machinations of your game world. Are the PCs supporting the ruling class or the revolution seeking to tear down the establishment? What happens when one side wins? Are they kind to their former enemies or utterly ruthless? Will there be mass executions? Will the party be a force for justice? Perhaps they will be made a tool of injustice? How will the tables turn? Was the party’s benefactor simply using them for his own ends? How will they react to the sudden realization of how things really are? Perhaps your players will choose to side with those who provide them power and money.